Which country is the best for snowboarding and skiing? 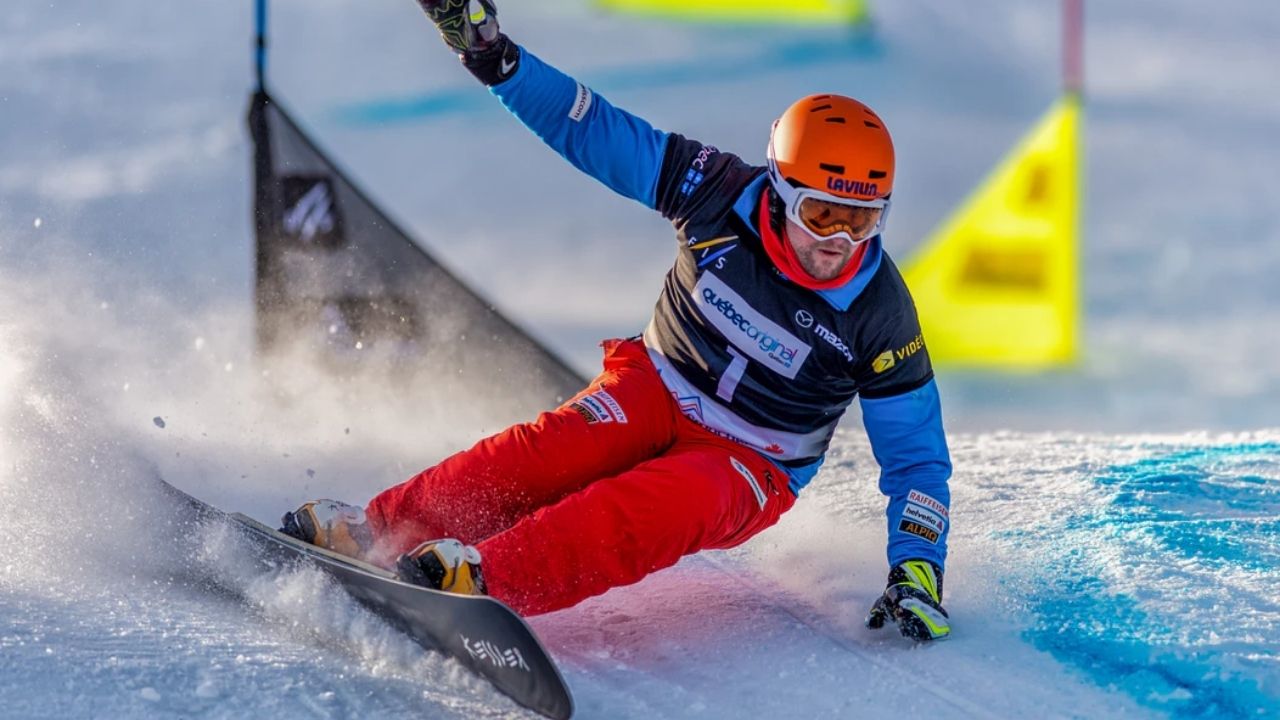 Some of my most purifying experiences have been while surfing powder and carving groomers. Thankfully, there’s no shortage of wild backcountry skiing and snowboarding spots to glide through knee or waist-deep powder.

Like cutting cornices? Hammer chutes? Flexin’ over rails and pipes? Or simply cruisin’ downhill on a longboard? After schlepping through all sorts of terrains – from untouched powder fields, tracked snow, to groomed slopes – I can confidently say that the US and Europe offer a goldmine of snowboarding conditions.

Here are my top picks for the best snowboarding and skiing countries around the world, in no particular order.

France has a wide range of snow conditions and epic slope styles. But the Tignes commune takes it to another level. Tignes has enough snowboarding ranges to keep you cutting through fresh snow for days with no end in sight.

The slope is at the perfect inclination with the sun, along with 180 miles of powder fields, accessible at any time of the year. Tignes has hosted the European X-games and 1992 Winter Olympics as far as credibility goes.

You also get access to Val d’Isere, which links up with the Tignes snowboarding range itself. And if you’re still unsatisfied, France is home to quite a few world-renowned snowboarding locations such as Val Thorens and Chamonix.

Thanks to the dormant volcano that this mountain range sits on, Mammoth Mountain has dozens of feet of snow falling every season. But aside from the abundance of powder, Mammoth Mountain is humongous. Its 3500 acres of land has nine world-renowned snowboarding parks and one superpipe.

You also get access to an extended snowboarding time period – November to June. Saying it’s the “snowboarder’s heaven” is an understatement.

Ps…if you do end up planning your next snowboarding adventure in California, you can’t miss Squaw Valley.

If you’re planning a U.S. snowboarding trip, check out my list of best snowboarding and skiing locations (states) in the US.

St. Anton and Ischgl are the best snowboarding locations in all of Austria. The views of Valluga are incredible and the slopes are next level.

The beauty of snowboarding in Austria is that it has something called an “Austrian Season Pass” that gives you access to multiple snowboarding ranges for a marginal cost.

Japan isn’t called the powder capital of the world for nothing. It has 47 different snowboarding and skiing resorts, many of which are some of the best in the world.

But the Niseko United resort in the Hokkaido Prefecture of Japan takes it one step further. It’s the perfect combination of beautiful views, boarding-friendly terrain, and ridiculous amounts of snow!

Don’t believe me?  Soko Yamaoka (Japanese Olympic snowboarder) likes Hokkaido the most since it has fresh snow falling constantly. He even calls it a “true snowboarding playground.”

Do you really need a reason to visit Switzerland? If for some reason your answer was yes, then I’ve got two big reasons for you – Davos Klosters and Verbier.

The snow falls almost the entire year, making it a go-to for professionals and yahoo freestylers alike. Davos is also a small town in the region with literally everything you’ll ever need. This makes for a one-of-a-kind, indulging experience for foreign (and local) tourists.

How can I not talk about the Great White North when mentioning the ultimate snowboarding spots around the globe?

Whistler Blackcomb in the British Columbia region of Canada is arguably one of the best snowboarding locations globally, and in Canada, it’s definitely the top.

With 8,171 skiable acres, Whistler Blackcomb is more than double the size of Mammoth Mountain (US). It also has 200 trails, three glaciers, and a breathtaking 5,278ft drop. While we’re talking about numbers, you should know that Whistler gets 450 INCHES of snow every year.

It’s honestly an obvious choice if you’re ever snowboarding in the North American region.

Italy is sure to come up when you talk about the best of something in Europe. If you’re planning a trip there, I highly recommend Cervinia.

Cervinia is the ultimate snowboarding and skiing resort in all of Italy, and frankly, one of the best in Europe. It’s located at the top of Aosta Valley near the Switzerland-Italy border, making it easier to scope the Swiss resorts.

Beyond that, Cervinia is one of the few resorts on this list that offer something for all difficulty levels – from beginners to advanced snowboarders. Plus, it’s relatively cheaper as well?

READ:  Snowboard Waxing: How to wax it yourself, and which kit is the best?

If you think New Zealand was only known for winin’ and dinin’, and rugby of course, then you haven’t visited Treble Cone yet. The Treble Cone resort in the Wanaka region is essentially just an open snowfield rather than a traditional resort.

You can also visit Porter Heights or Cardona since the Oceanic country is smaller, so you can visit multiple resorts on the same day.

So, that sums up the ultimate snowboarding spots. You can pretty much pick any of these gems, but take a quick peep at my other guides on the best places to visit for extreme sports for a wider scope.

Enjoy – I’m dippin’ back to the powder now.